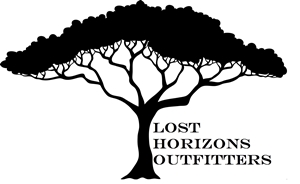 2020 has been a tough year for our friends and outfitters, but 2021 is already shaping up to be a phenomenal year. With little pressure and harvest on game animals this season, next year should be one for the record books and with outfitters working to get traveling sportsmen and women back in the field it will be a great year for pocketbooks as well.

New Zealand has always been a great destination for hospitality and great hunting. The country has fared the COVID crisis well and will be back open for hunters in the near future. Our outfitters there are reporting great weather and some tremendous Stag, Chamois and Tahr across the country. 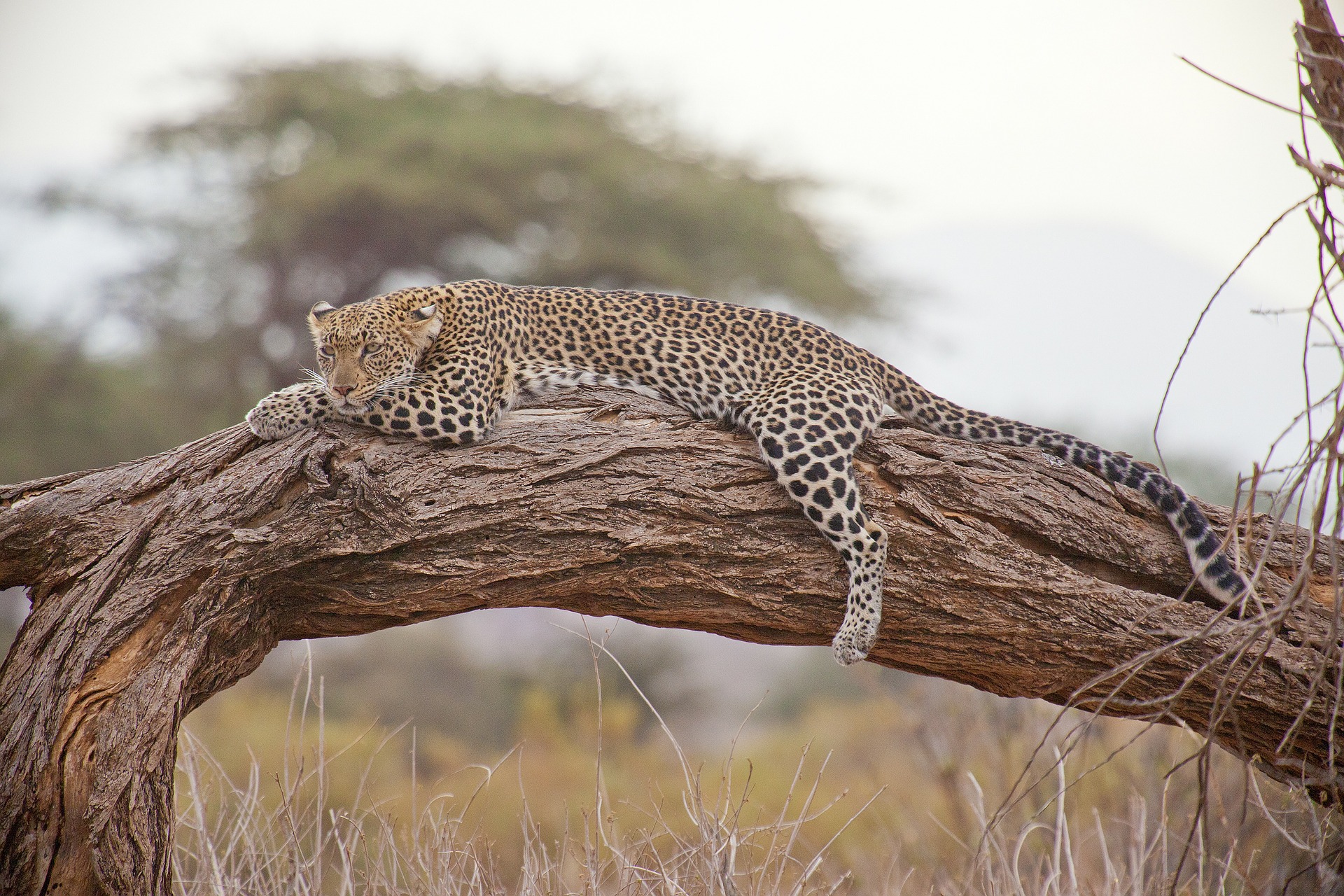 Namibia is one of the jewels of Southern Africa and been my top choice for Leopard for the past few years. 2021 should be fantastic. My outfitter there has been reporting some big cats on cattle kills, farmers, and ranchers alike will be looking forward to the reopening in 2021. There may be a few tags available for the 2020 season for those looking for some exceptional deals.

Argentina has been a spot overlooked the past few years, but from reports, both the bird population and big game numbers are up. Fairweather across South America have really increased numbers. My outfitter in Northern Argentina says his duck populations have nearly tripled over the past few seasons as well as their dove numbers are once again on the rise. In la Pampa province, the water buffalo and blackbuck this year and 2021 should prove to be no different. 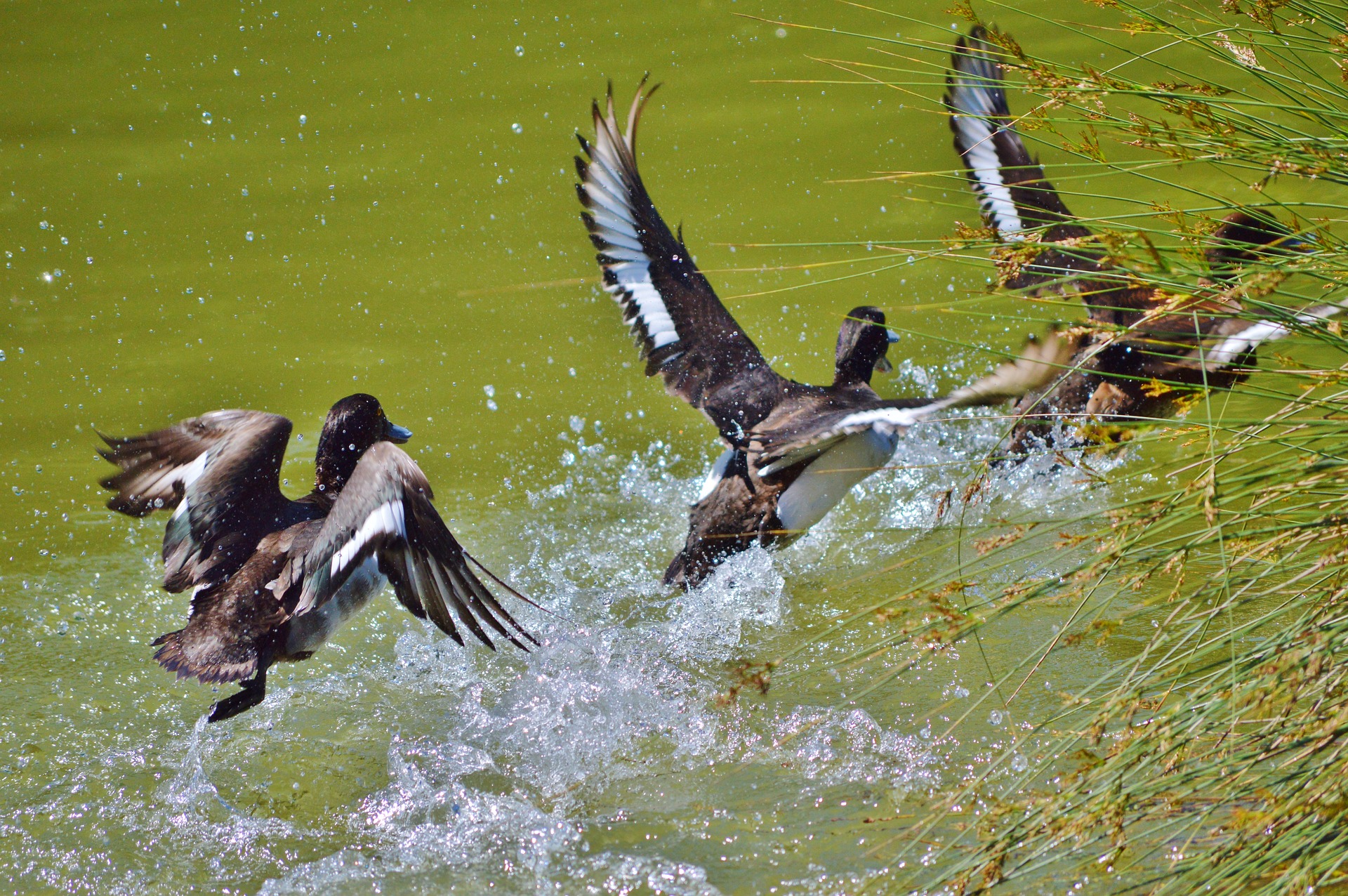